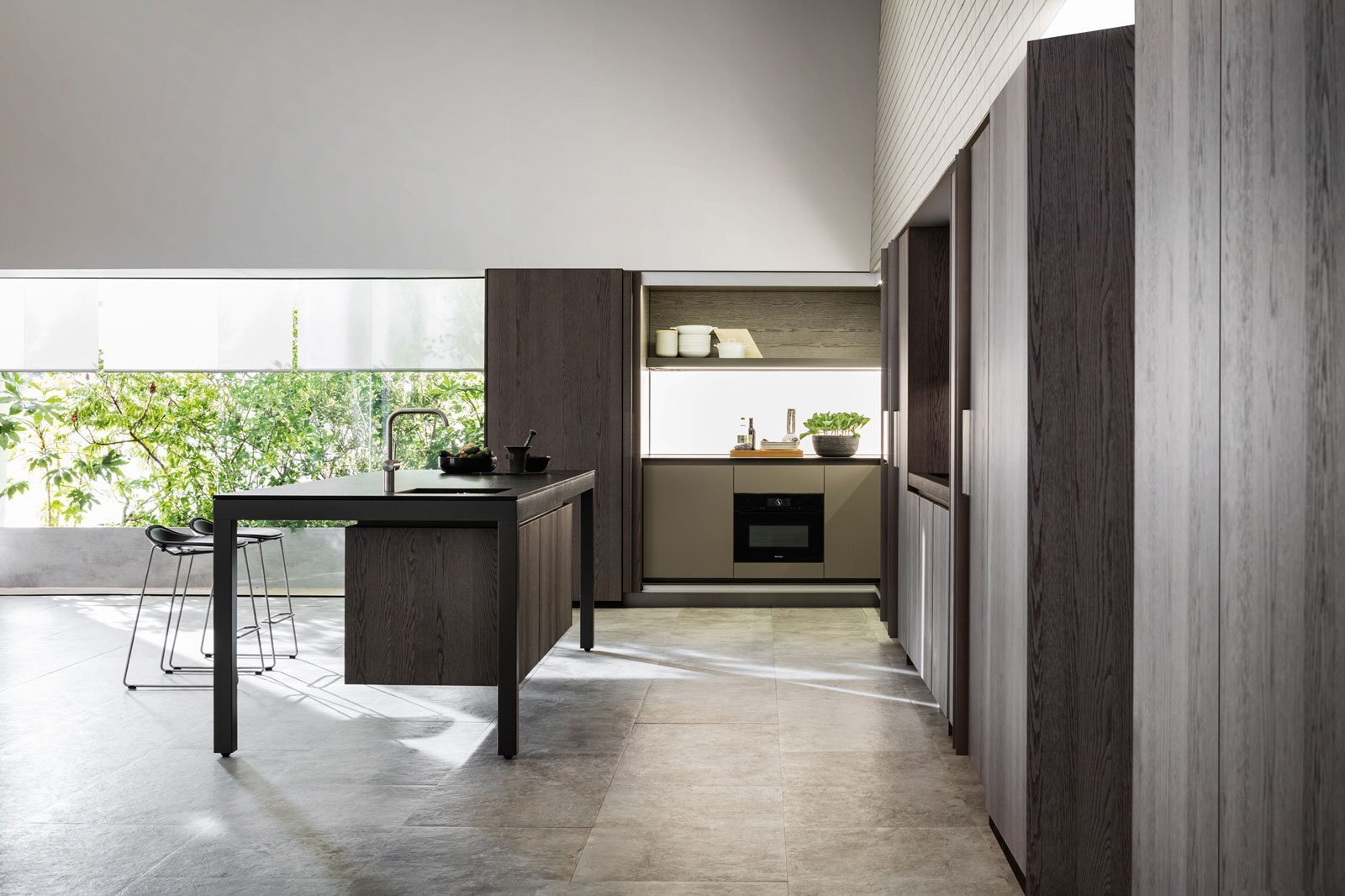 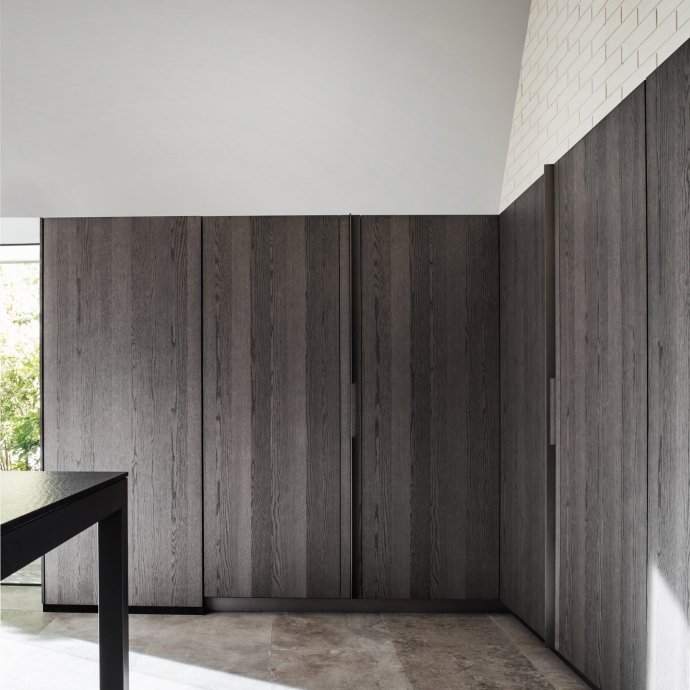 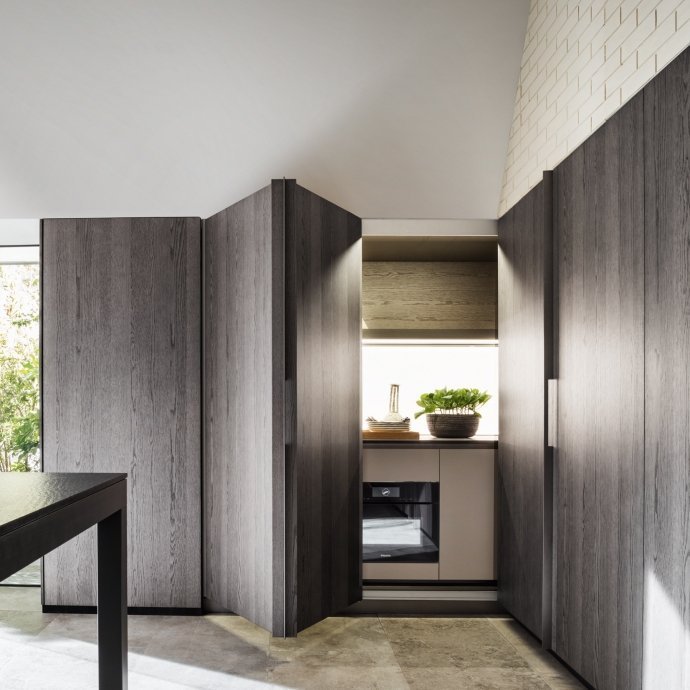 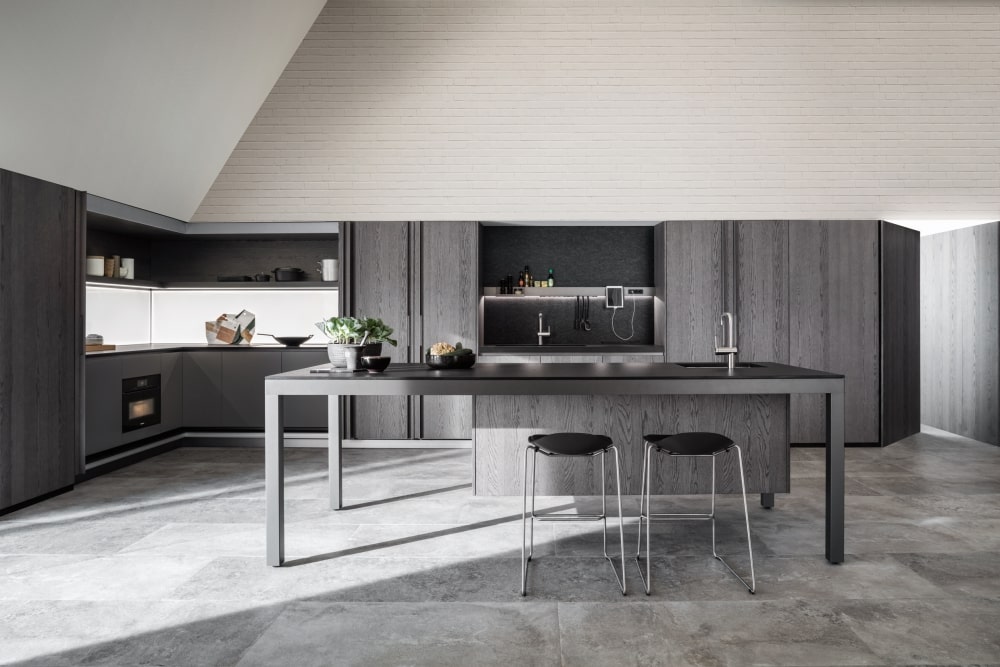 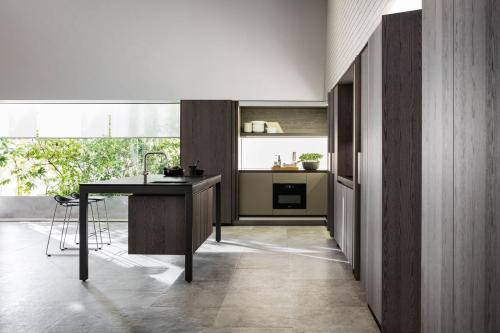 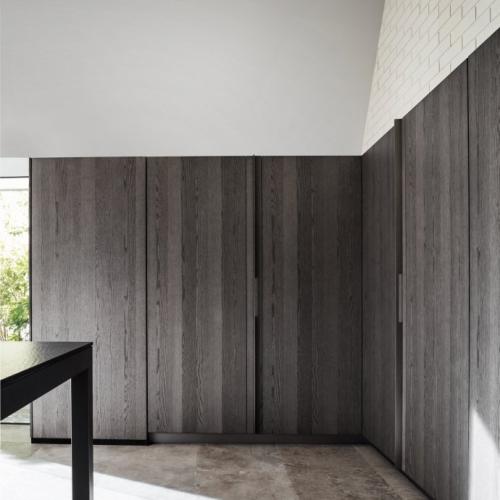 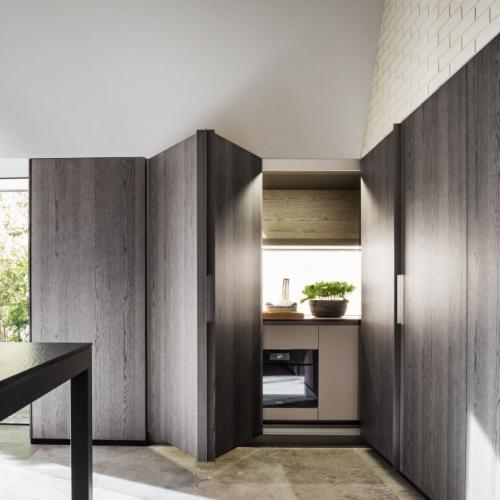 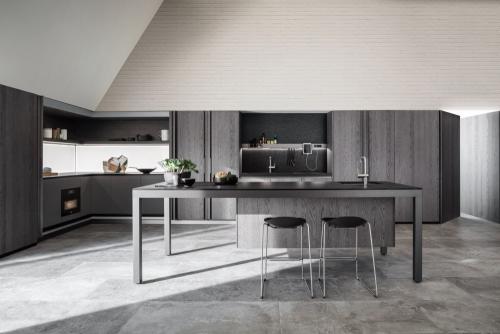 TIVALI
More than just a kitchen, it is a kitchen box that appears and disappears as if by magic when necessary. The large doors slide and fold, disappearing into the side compartments with a light and fluid movement, thanks to the exclusive patented mechanism by Dada. The lighting is spectacular, with the back panel becoming a LED light wall. In 2016 Tivali changes shape, from linear to a corner dimension. It adapts while keeping its basic elements unchanged. ADI Index, 2005 / Red Dot Design Award best of the best, 2008 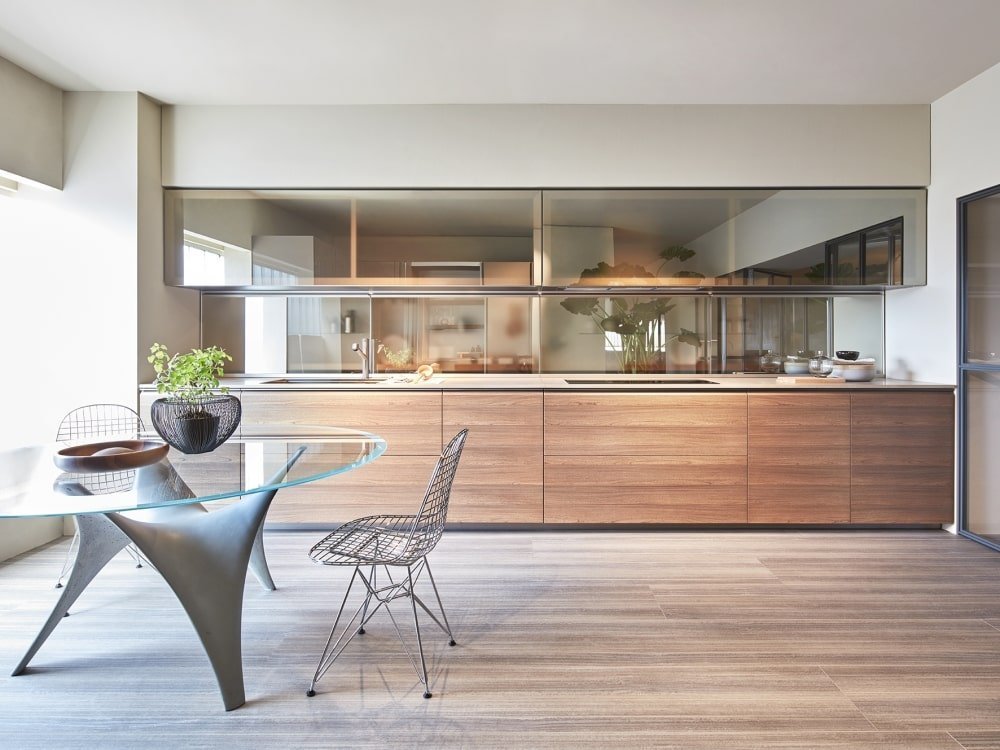 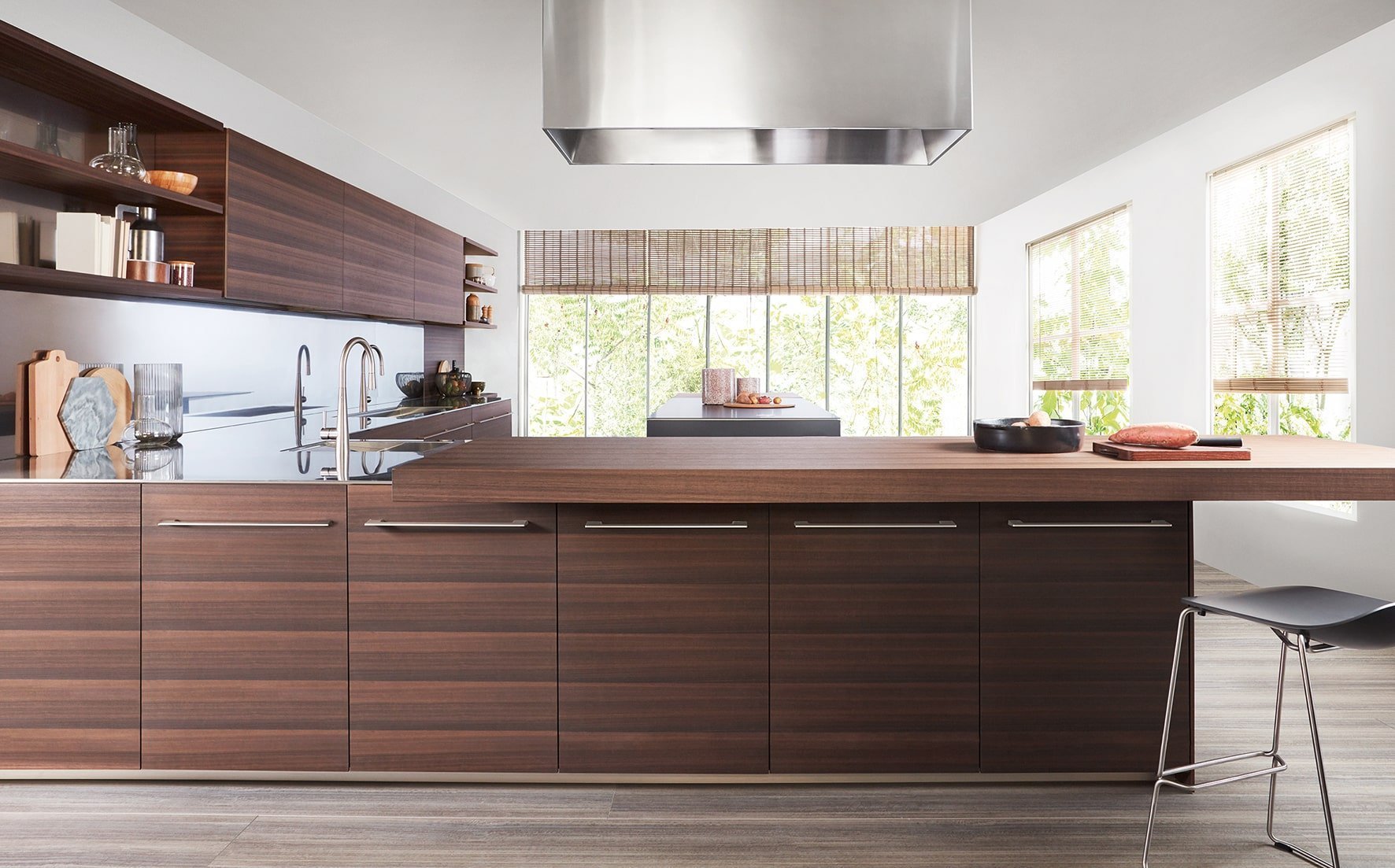 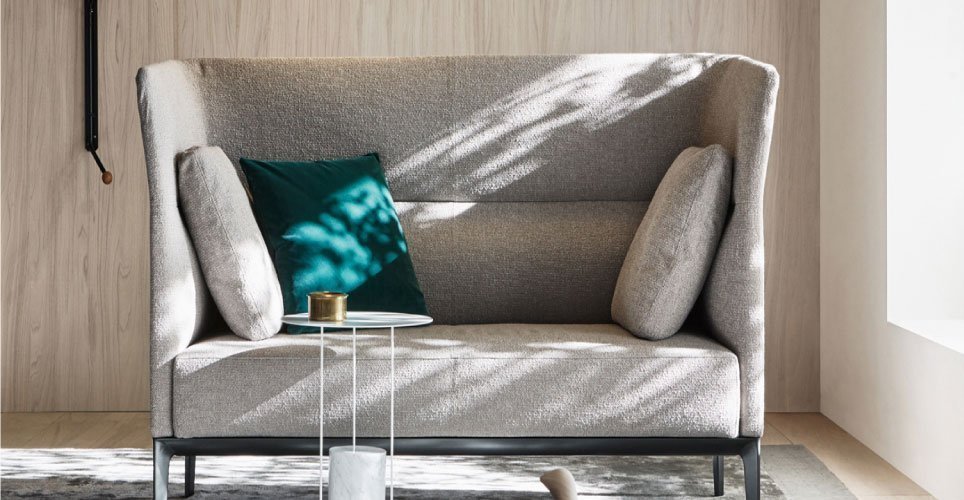 We've pursued the same goal since the beginning.
contact Us today